Sudden suggestions that Bitcoin support is coming to PayPal and Venmo is causing traders to reassess the likelihood of a BTC price bull run. 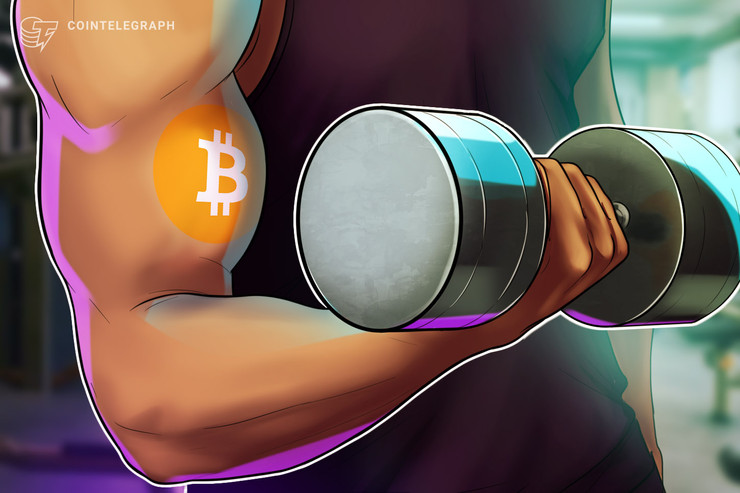 Bitcoin (BTC) coming to PayPal and Venmo may be just a rumor, but some of the cryptocurrency’s best-known names are turning bullish.

As the news hit that the payment processor was allegedly planning crypto buying and selling for its 305 million users, BTC/USD spiked to test resistance at $9,600.

Despite PayPal declining to confirm its plans, a wave of optimism has since flooded social media, with various figures welcoming the move while highlighting its irony.

The sense of satisfaction among Bitcoin proponents may well be warranted. PayPal has made a name for itself in recent years as a crypto critic, declining to entertain the idea of supporting it.

At the same time, technical problems and the pitfalls of being a fiat intermediary means that PayPal has, in fact, become a subliminal advertisement for Bitcoin’s benefits. Should the company begin offering Bitcoin, however, those same issues may plague new users.

As noted by developer Jameson Lopp, PayPal may extend its ability to freeze or isolate users and funds without notice to crypto wallets within accounts under its control. Another commentator argued that Square’s implementation is technically no different.

Meanwhile, the news has caused analysts to alter their outlook on Bitcoin price action. A push above $9,600 increases the chances of five figures returning, at which point a breakout to $12,000 is already a firm possibility.

“If you're a bear, this is where you short imo. Swept the highs right into daily supply. Clean invalidation level,” he revealed on Tuesday.

Cointelegraph Markets analyst Michaël van de Poppe agrees. In a video update this week, he repeated his argument that strength in Bitcoin is there for a push towards $12,000, should new resistance levels become support.

The current behavior is similar to the “grinding” seen before Bitcoin’s bullish phase in 2019, he added.