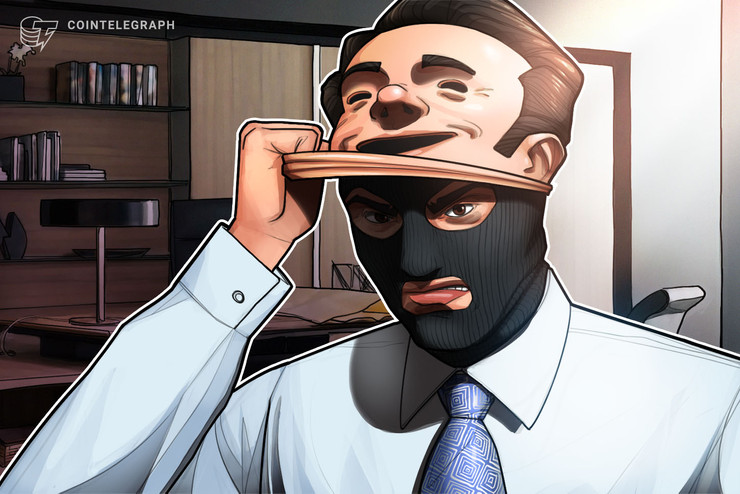 Another Filipino finance entity issued a warning against the alleged crypto Ponzi scheme Bitcoin Revolution, accusing them of impersonating the country’s president, as well as its finance and treasury officials.

According to the Department of Finance (DOF) in an alert published on June 21, Bitcoin Revolution has been using the name of Secretary of Finance Carlos Dominguez III to promote what the watchdog claims is a fake “cryptocurrency auto-trading platform.”

Fake news as bait for investors

The alleged scammers are reportedly spreading fake news with an article that claims government has created a platform called “Bitcoin Lifestyle,” complete with a fake statement issued by President Rodrigo Duterte, urging all citizens “to learn about Bitcoin Lifestyle quickly to get involved.”

“We warn those behind these unscrupulous and unauthorized investment schemes that the government is monitoring the public space for such schemes, and will take appropriate legal and regulatory action.”

Other warnings issued against Bitcoin Revolution

On March 30, the Philippines Securities and Exchange Commission (SEC) warned that Bitcoin Revolution is a Ponzi scheme mostly targeting Filipino, Australian and European investors. But the Philippines is not the only country to issue such a warning. The Malta Financial Services Authority (MFSA) issued an alert on October 31 last year, asking investors to remain cautious against what it seems to be an international get-rich-quick scam.